Remember the Cherry Cola crocheted afghan?  I’d planned to make it a large afghan that I could use as a blanket when I watched TV on the couch.  The problem was that, the more I added crocheted rows to it, the more the afghan became bulky and unwieldy.  When I pulled it over myself for a test run on the couch, it stretched and was too hole-y for my taste.  It just wouldn’t do as a crocheted afghan.

So I did what a lot of other people won’t do:  I accepted the fact that I’d hit a dead end with this project.  For all the hours I put into crocheting it, I knew I wouldn’t use this afghan.  I didn’t want to waste the yarn, so I spent the afternoon frogging it.

And then casting on for a new project… 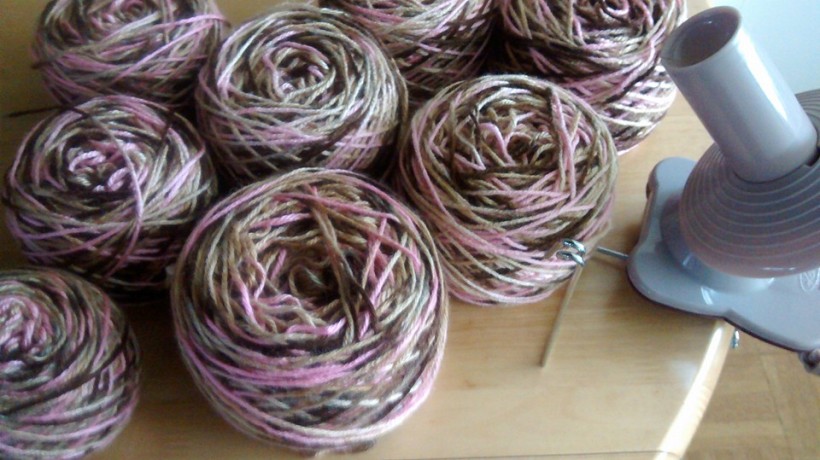 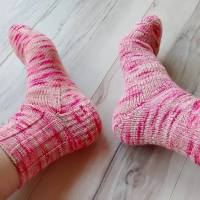 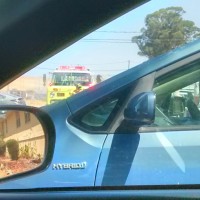 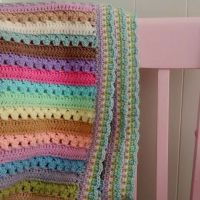 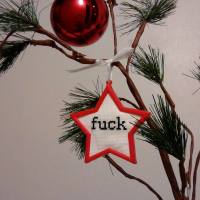 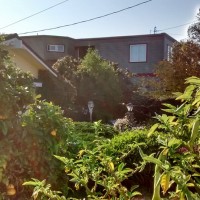 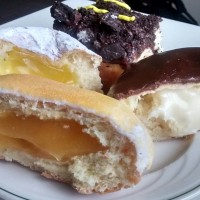 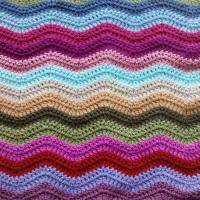 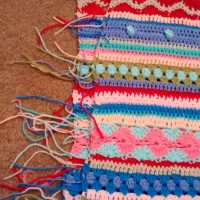 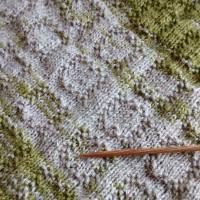 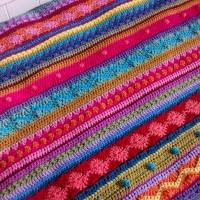