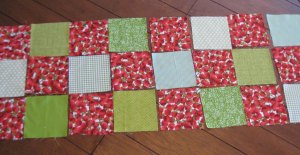 Remember earlier this week when I told you about the missing key? It showed up.

So today that same woman was telling a third co-worker about the incident.  She said, “Usually, when I’m not using the key, I put it in here.”  She opened her desk drawer to show where she usually kept the key (which, again, tells you just how much common sense she has about working in a prison).  Well, lo and behold. There was the key.  Whoever took it the first time had brought it back.

I’d doubted before that any inmate stole the key, and now I was definitely sure that the culprit hadn’t been one of the inmates.  I was sitting at my desk when this all played out, and she turned to me with her mouth open.

“You know what happened,” I told her.  “Someone was teaching you a lesson.”  I’d heard of this sort of thing happening before.  People would leave their keys or alarms just laying around on a desk unattended, and then someone else would notice and take it or hide it, just to make a point.

“The inmates were strip searched for that,” I said.

By this time she’d recovered from her surprise and was already pushing the desk drawer closed.  “Oh well.”  She shrugged.  “At least now I don’t have to write that memo reporting a missing key.”

One thought on “Day 9/365: Putting the Pieces Together” 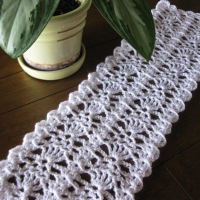 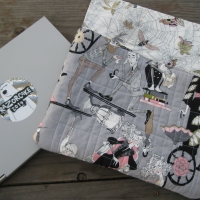