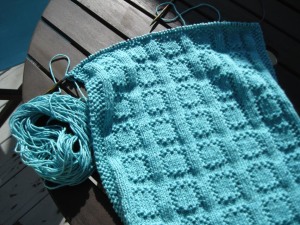 I hadn’t been inside the prison since last week Wednesday, so when I returned to my office this morning, it was with some dread.  The thing about being gone for a week is that the work just accumulates until I get back.  There are always emails to answer, phone calls to return, and inmate requests to triage.  The inmate requests are usually placed in business envelopes and delivered to my mailbox.  Because they’ve led to bad experiences in the past, I am now averse to opening these envelopes.  Naturally, having been gone a week, I returned to find one of those business envelopes addressed to me and sitting in my mailbox.

In one of my earlier posts, I wrote about Mr. X.  He was what we call a Third-Strike Lifer.  In 1998, he’d been “struck out” under the California Three Strikes Law and sentenced to 27 years to life for possession of a controlled substance.  In 2012, the majority of voters in California voted in favor of Proposition 36, allowing the Three Strikes Law to be revised so that a life sentence can only be imposed when the new felony conviction is a serious or violent offense.  Under Prop 36, Mr. X became eligible for re-sentencing.  He had already been incarcerated for over 17 years.  The court finally reviewed his case this year, and last Friday he was released from prison.

I opened that business envelope addressed to me and discovered that it was a letter from Mr. X, sending a “note of gratitude.”  He wrote, “I hope to be able to do good by you and everyone else who has helped me along the way.”  This is an individual who was going to serve a minimum of 27 years in prison for possession of a controlled substance before he would be eligible for a suitability hearing with the parole board, if not for Prop 36.  I know a lot of people believe that there is no point to voting, but know that it can make a difference.  It did for this man. 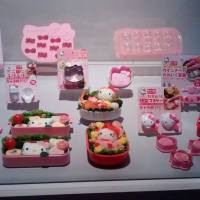 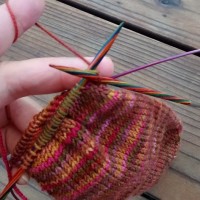